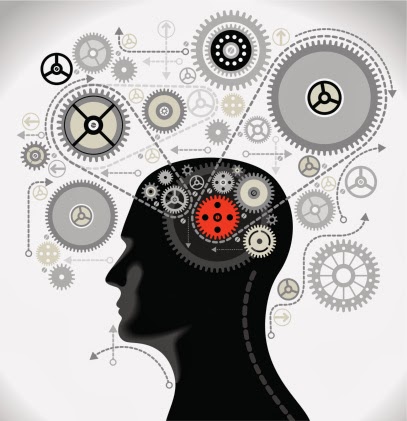 Back in the 1960s, Dr. Stanley Milgram conducted an experiment which was to become known as "The Milgram Experiment."

Dr. Milgram wanted to find out why so many people in Nazi Germany followed the orders of Hitler's regime with seemingly little questioning. He surmised that either the whole country was evil or that something else was at play. His experiment aimed at testing what that something else might be.

Dr. Milgram and his team devised a series of social psychology experiments. To get volunteers, they placed an ad looking for individuals who would be willing to administer a "learning test" to students.

Each volunteer was to take on the role of the "teacher" in the experiment. The teacher was to deliver a shock to the student each time a wrong answer was given. While volunteers believed they were delivering a real shock to students, the students were actually volunteer actors who were pretending to be shocked when the switch was pressed.

With each incorrect answer, the level of shock was to be increased correspondingly.

Results of the Milgram Experiment

Dr. Milgram used the experiment to measure the level of obedience among his volunteers. How far would the volunteer "teacher" be willing to go in obeying the shock application?

This question was posed to a group of Yale University students who predicted that no more than 3% of the participants would deliver the maximum shock.

In reality, 65% of the volunteers delivered the maximum shock. This study was replicated several times under different conditions, but each produced similar results.

So why would seemingly normal people be willing to subject another person to possible life-threatening harm? Is it because all people are evil? Dr. Milgram didn't think so.

The Milgram experiment seems to suggest that people place an immense amount of trust in authority figures. Even our own society seems to back up those claims.

A doctor tells us to take certain pills to cure an illness, and we obey without much questioning. A person steps on stage, appears on TV, or writes a book, and we immediately view them as an expert or authority, when in reality they may be far from it.

How This May Benefit You

The conclusion is clear. It's wise to always think and question any command, even when it's given by an authority. Yet, it's easier to follow the crowd and obey rather than use our brain cells to think.

Most people prefer to follow rather than to lead. It's uncomfortable to deviate from what everyone else is doing. It's a part of human nature.

We can benefit from understanding this experiment in a different way. Knowing that the majority of people listen to authority figures, wouldn't it be a benefit to be the authority figure in your field?

People like working with experts. They will often boast to their friends and colleagues that they have hired the leading firm to solve their problem.

Breaking from the pack and breaking the rules is not easy. It's extremely hard to do the first time. But once you do it a few times and see the benefits, it becomes a much more natural process than following the crowd.

Be the authority figure for your field in your market, so you can set your own rules....

Have an Awesome Saturday,

Printing, Marketing & Promotional Products with Powerful Execution.
Posted by Peter "The Printer" Lineal at 10:00 AM