Millennials: How to Use Print to Captivate the Technology-Driven Generation

Officially, a person is a millennial if they reached young adulthood sometime around the year 2000. Also commonly referred to as Generation Y, these are people who are just now becoming the age where they matter most -- at least as far as marketing demographics are concerned. They're starting to break out on their own, live their own lives, and spend money. Historically, they've also been the most difficult to market to for one simple reason: technology.

Chances are, if you see someone who can't be bothered to look up from their smartphone or tablet, you're looking at a millennial -- or at least a stereotypical one. In reality, it's actually pretty straightforward to market to millennials, as long as you go about it in the right way. 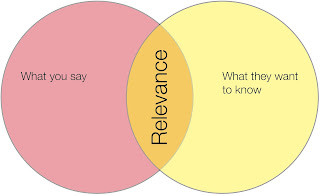 The best way to market to millennials is the same way you market to anyone -- by being as relevant as possible. Go out of your way to understand Gen Y. Discover how they think and -- more importantly -- what they're looking for. You can try all the flashy gimmicks you want or sink a huge amount of time and effort into social networking and similar bits of technology in an attempt to gain a foothold in this ever-important market, but none of it will mean a thing if your message is completely irrelevant to the people you're after. 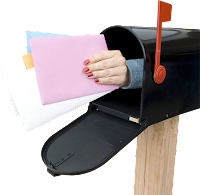 It's Print's Time to Thrive

Print marketing is actually one of the most powerful techniques you can use to attract the attention of the millennial generation for a very simple reason: it's difficult to ignore. Whereas baby boomers have decades of experience sifting through direct mail and advertisements in general, it's still something unique to the younger generation. This makes it more impactful, giving you a competitive advantage over those who forgo this route.

You can also make your print and digital campaigns work together. Use a QR code on your direct mailers, for example, to give millennials the opportunity to begin the conversation in print and finish it online where they feel most comfortable.

Each new generation tends to be a little more informal than the one before it, but not necessarily in the way you might think. What this trend really means is that each new generation embraces a true sense of personality more than the one before it. Millennials are after a sense of fun and a company that represents a hipper image that they want to be part of. While injecting as much personality as possible into your mailers might not work for that 50-year-old housewife, it will absolutely capture the attention of a millennial. 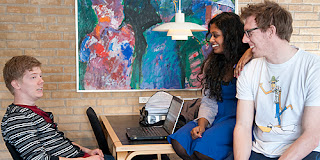